Tickets to Philadelphia’s professional theater, concerts and sporting events can be pricey, if not down right out of reach for many. That’s one reason why Goldstar is so appealing. The company works with entertainment companies and venues to sell excess tickets to theater, concerts, comedy shows and sports. Often the ticket discounts are as much as 50% off. To get the deals, you must first join Goldstar, which is free. Buying tickets is easy and straightforward. There are service charges, but they are clearly noted. You can read more about how Goldstar works here.

Find half-price tickets to theater, concerts, sports, events and more in and around Philadelphia below. 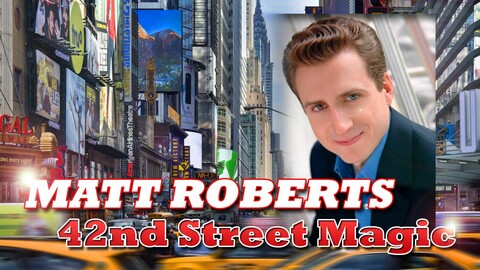 Direct from New York, award-winning magician Matt Roberts will have you alternating between laughter and awe as he presents his one-man brand of sleight of hand, levitation, “mindreading” and even... Read more

The Gilder Lehrman Institute of American History (GLI) and "Hamilton" have launched EduHam at Home, a free digital program for students and their families to explore the world of "Hamilton" and Americ... Read more

Know those actors who say they'd "kill" to land a leading role? Well, turns out one of them may have taken that turn of phrase just a little too literally in this fun, interactive online murder myster... Read more

Whether it’s for school or for their own downtime, chances are you’ve got a kid at home who's stuck staring at a screen all day. Give them a break from the blue light with Pinna. With access to ad... Read more

"Pride and Prejudice" as a musical is such a no-brainer ... how was it not already a thing? Well it is now, and it's available to rent online. Lizzie and Darcy's adventures are extra-romantic when the... Read more

We all could use a laugh now! How are comedians dealing with life during the Coronavirus quarantine?! Each night two different comedians discuss life from their homes via our Zoom Live Stream. Viewers... Read more

If you’re looking for something outside the mainstream offerings of Netflix or Hulu, we recommend checking out Film Movement Plus. Whether it's an obscure arthouse classic, an award-winning foreign ... Read more 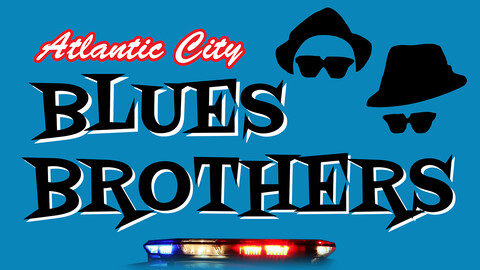 "We have a full tank of gas, half a pack of cigarettes, it's dark and we're wearing sunglasses." The Atlantic City Blues Brothers re-create the classic characters with all the charisma, pizzazz and sh... Read more 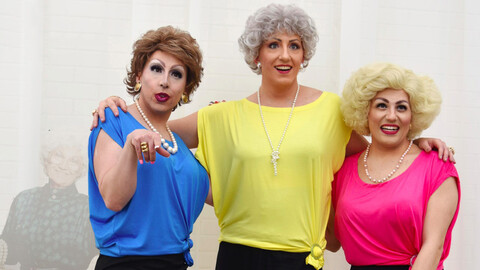 Picture it: Atlantic City, July, 2019. Sophia Petrillo has gone missing! Your pals and confidants set out on an epic search to find her. In a series of hilarious "hot flashbacks," Dorothy, Blanche and... Read more

Discover the dark side of downtown Philadelphia history with Grim Philly Twilight Tours and their flagship walking tour, "Vampires, Sex & Ghosts". This spooky tour for adults sets out to explore more ... Read more 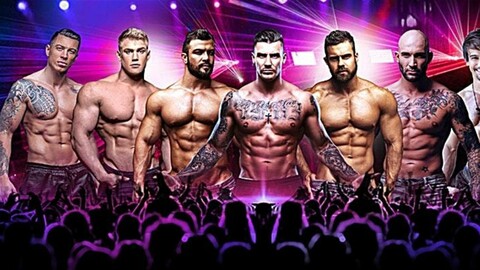 Girls Night Out The Show at The Garage (Tower City, PA) 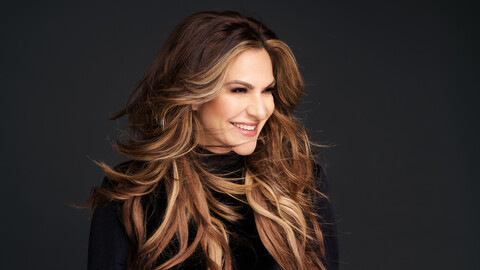 Shoshana Bean’s three independent solo albums have all topped the iTunes R&B and Blues charts in the U.S. and U.K., with her fourth and most recent project, "Spectrum", debuting at No. 1 on the Bill... Read more 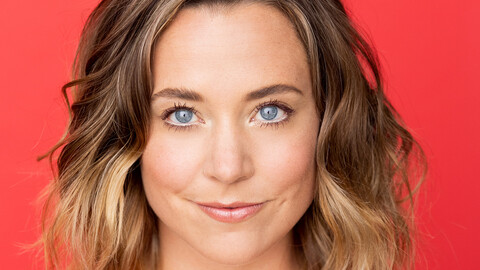 Erika Henningsen was most recently seen as Cady Heron in the original Broadway Cast of "Mean Girls", for which she was nominated for an Outer Critics’ Circle Award. She made her Broadway debut as Fa... Read more 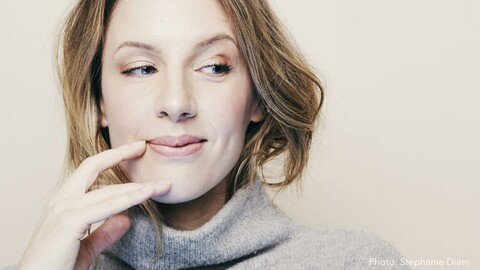 Jessie Mueller is a Tony and Grammy Award-winning actress and singer. She most recently appeared on Broadway in Tracy Lett’s "The Minutes", the Kennedy Center’s "The Music Man", and Julie Jordan i... Read more 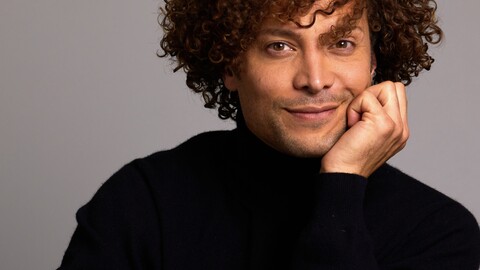 Justin Guarini’s almost 30-year career on the stage and screen includes the first season of "American Idol" where he performed in front of 30 million viewers each week, starring roles in 6 Broadway ... Read more 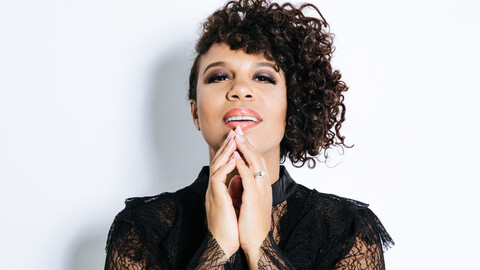 There’s no need to sugar coat it, since her impressive credits speak for themselves. Her colleagues praise her ability, her dedication and drive to perfecting her craft as a professional singer and ... Read more 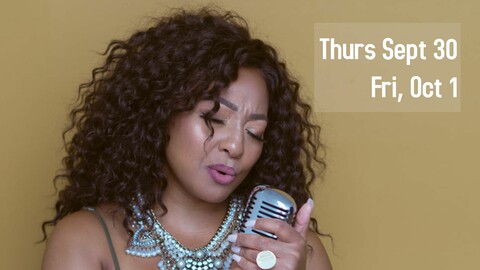 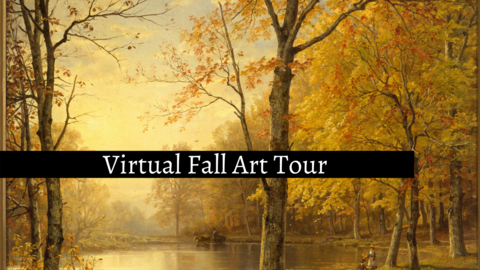 Enjoy Fall with us with a season-themed art tour of Fall Art found at the National Gallery of Art, Washington, D.C., and other Museums from around the world. Impressive colors of reds, golds, yellows,... Read more 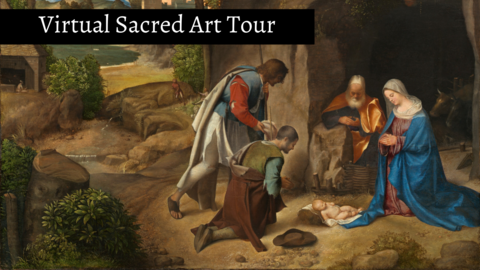 Sacred Art has been viewed to bring parishioners towards the Sacrament for centuries. Join us as we see how artists thought about European Christian Art such as the Madonna, The Saints, the Adoration ... Read more 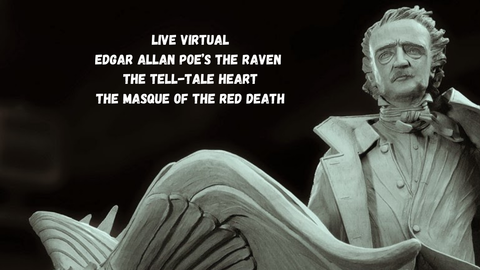 Edgar Allan Poe’s "The Raven," "The Tell-tale Heart," "The Masque of the Red Death" -- Online

Join us for an evening delight live virtual play by Stephen Mead has made a specialty of reciting works of Poe, from memory, and bringing them to vivid life before your eyes. Stephen has had the honor... Read more

Sign up for email updates from Philadelphia on the Cheap to be notified when we add new deals.